My grandson started crawling several weeks ago.  I have always loved watching babies as they learn to manuever themselves around.  Most babies start with an army low crawl on elbows and knees.  My sweet little boy, however, is not one of those. 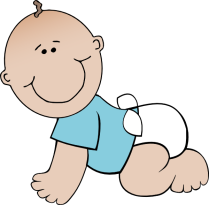 Grandson would reach out with his left arm as far as he could stretch.  Then he would push with his right foot for all he was worth while pulling with his left arm.  This was usually accompanied by a moaning grunt of concentration.  It was so much fun to watch him as his right arm and left leg just drug along. 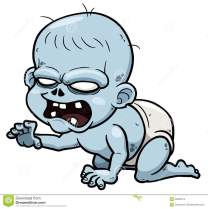 Don’t be concerned, there are no physical or mental impairments, he is just fine.  As time passed the speed of his “crawl” increased and the moaning grunt decreased.  My younger sister told my daughter that she ought to dress him up like a zombie and use him as a floor decoration for Halloween.  Unfortunately, he now crawls on hands and knees and is trying to walk.  No more floor decoration.

To add to my delight, my sweet little man starting cutting his eye teeth before any others.  He looked like he had training fangs every time he smiled.  It was awesome.  Maybe he could be a vampire for Halloween. 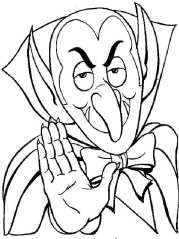 Nope.  His four front top teeth have now filled in the gap.  <SIGH>  They grow so fast.

Now he is cruising the furniture and trying to walk.  While the staggaring walk is fun to watch, we are not going to dress him up as a drunk.  I don’t know what he will be for his first Halloween.  It doesn’t matter, he is just perfect to me.  Just like my other grandkids.